My professional career began in 1977 at DC Comics, where I illustrated such titles as Green Lantern, The Flash, and Superman. My first work for DC was a one-page story titled “The Victim!” in House of Mystery #255 (Nov.-Dec. 1977). My first full work for the company, Green Lantern #100 (Jan. 1978), introduced an updated version of the Air Wave character.

In the early 1980s, I was the regular backup feature artist on Action Comics, where I drew the exploits of Air Wave, Aquaman, and the Atom with writer Bob Rozakis. I frequently drew the “Whatever Happened to…?” backup feature in DC Comics Presents as well as numerous issues of the lead feature in DC PRESENTS featuring SUPERMAN and a Guest character.

In 1986, I moved on to Marvel Comics, where I eventually began an over seven-year run on Web of Spider-Man (issues #35–116). In 1989, I drew The Amazing Spider-Man:Parallel Lives graphic novel and eventually worked on the series Spider-Man Adventures (later retitled The Adventures of Spider-Man).

Since 1997, I drew The Amazing Spider-Man Sunday newspaper comic strip, written by Stan Lee and inked by Joe Sinnott. Starting in 2003, I inked the daily Spider-Man strip, pencilled by Lee’s brother Larry Lieber. After Lieber retired from the daily strip in September 2018, I took over as penciller as well and stayed on until the cancellation of the strip in March 2019.

In 2004, I also began to draw THE PHANTOM for Egmont, a publishing house in Sweden. In 2018, I pencilled and inked the two issues of the new anthology series The Phantom Strikes for Lightning Strike Comics in Dublin, Ireland.

In 2005, for writer and filmmaker Robert Tinnell, I did artwork for the online comic strip: Feast of the Seven Fishes, which had been nominated for an Eisner Award as “Best Graphic Album – Reprint” in 2006 and in late 2019, it made its film debut to many positive reviews as “one of the ten best Christmas movies to watch”.

Some of the characters I have co-created include ( for DC ): ArkissChummuck and MaletDasim of the Green Lantern Corps (with Bob Toomey), Sunburst (with Paul Kupperberg), Olympian (with E. Nelson Bridwell). For MARVEL: Tombstone (with Gerry Conway), Nightwatch and the New Enforcers (both with Terry Kavanagh). 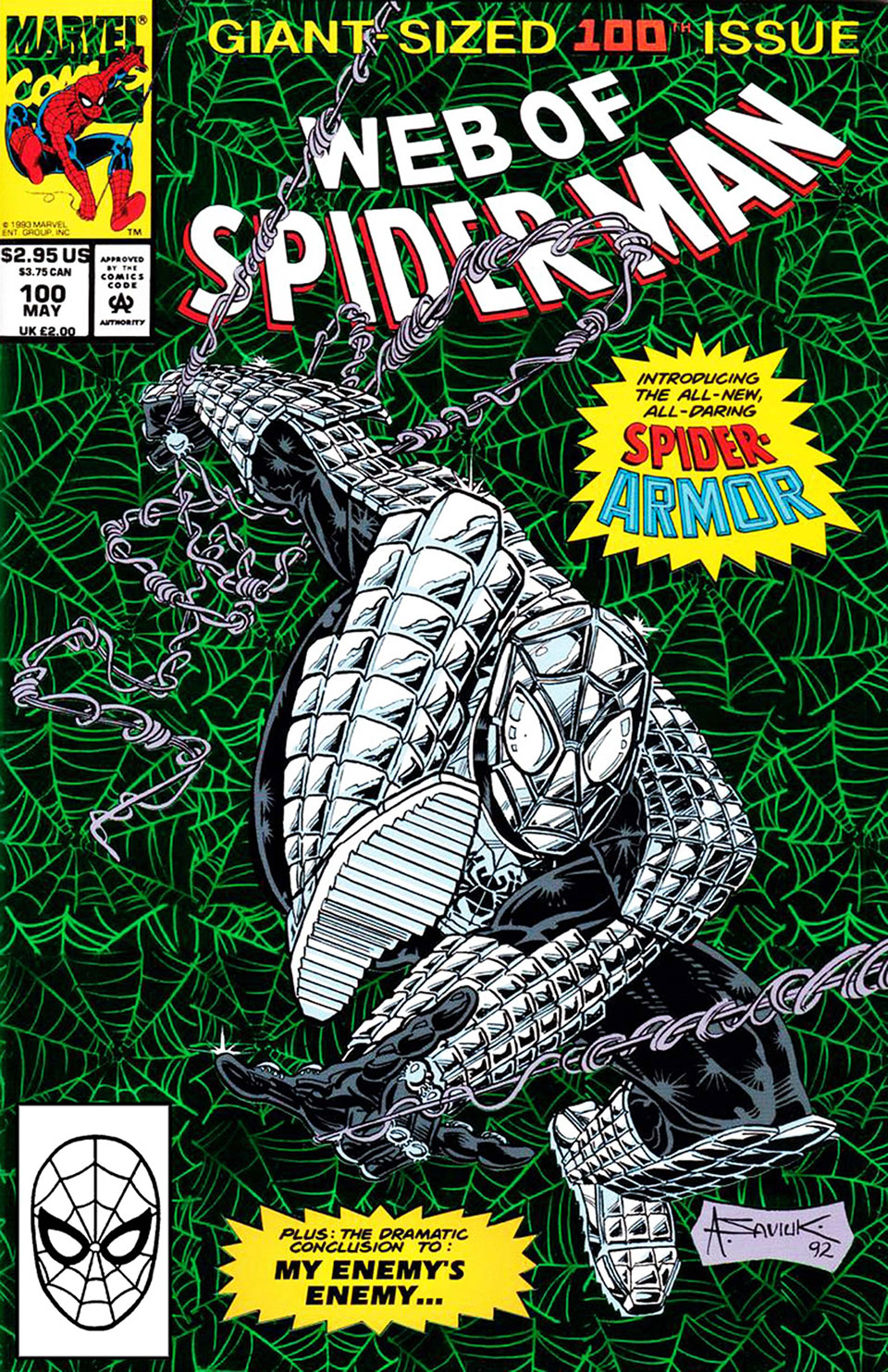